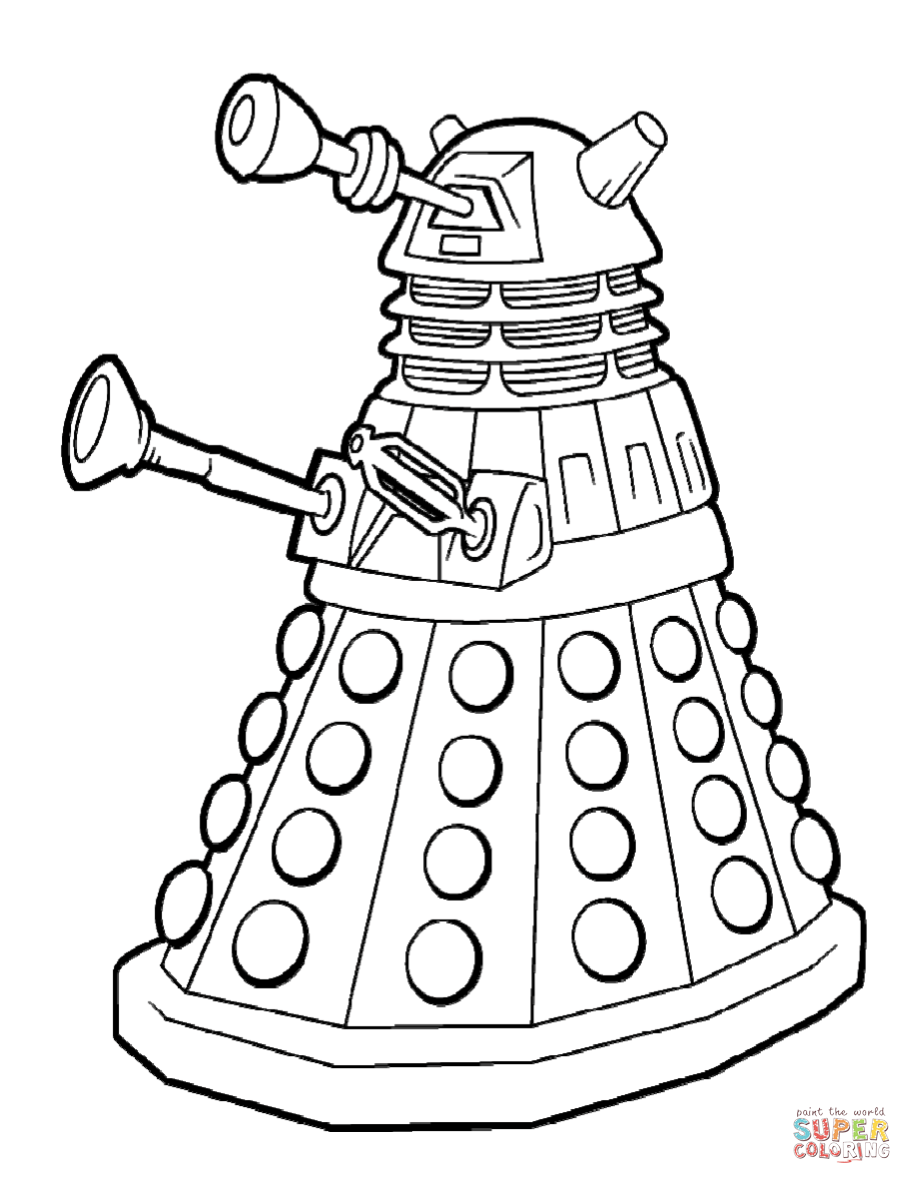 War will drive desperate people to do unforgivable things. According to the elves, the creation of the nalek was one such act of desperation.

Nalek appear to be mutated ropers, mounted on flying saucers and plated with outlandish metal armor. With the head encased in armor, the nalek sees through an external stalk-mounted sensor that works through unknown magic. Instead of the tentacles that appear on ropers, nalek have two short stalks that sprout from gaps in their armor. One of these stalks produces the effect of the disintegrate spell, something it can do three times in a round but also no more than three times in ten minutes. The other is a grappling appendage used to manipulate things. Nalek use their flying saucers to levitate in perpetuity.

Sadly, nalek keep turning up no matter how many times they are eradicated. It is no longer plausible that all these creatures are remnants of the war. Someone in the vicinity of the fabled city of ‘s Davro is still creating the terrifying creatures.

A creative person would prefer their music to be stolen and enjoyed than ignored. This is the dilemma for every creative soul: he or she would prefer to starve and be heard than to eat well and be ignored.