Xlid ply the skies of Sppang, using an unknown form of propulsion. Languid, leathery, and long-lived, these limber lunatics live on a diet of sunshine, strong winds, and stray birds.

These squid speak after a fashion, though actual communication with these creatures is difficult and tiring. Their speech is peppered with non-verbal sounds such as barks, bird screeching and strange cacophonic music. A typical patter of speech from an xlid might sound like, "Xlid, Xlid. So, she sells sea-shells by the sanctuary. Good, right? Well as I was saying–(a new voice, distant and half-drowned by semi-musical noises)NO MORE WAR PIGS HAVE THE POWER–my, the radio waves at this location are something else. Watch your six there z’tish’pit. Don’t see so many dwarves in the sky. Quest? Xlid, xlid." It’s unclear what "xlid" means, but these peculiar flying squid have been named for the strange expression. 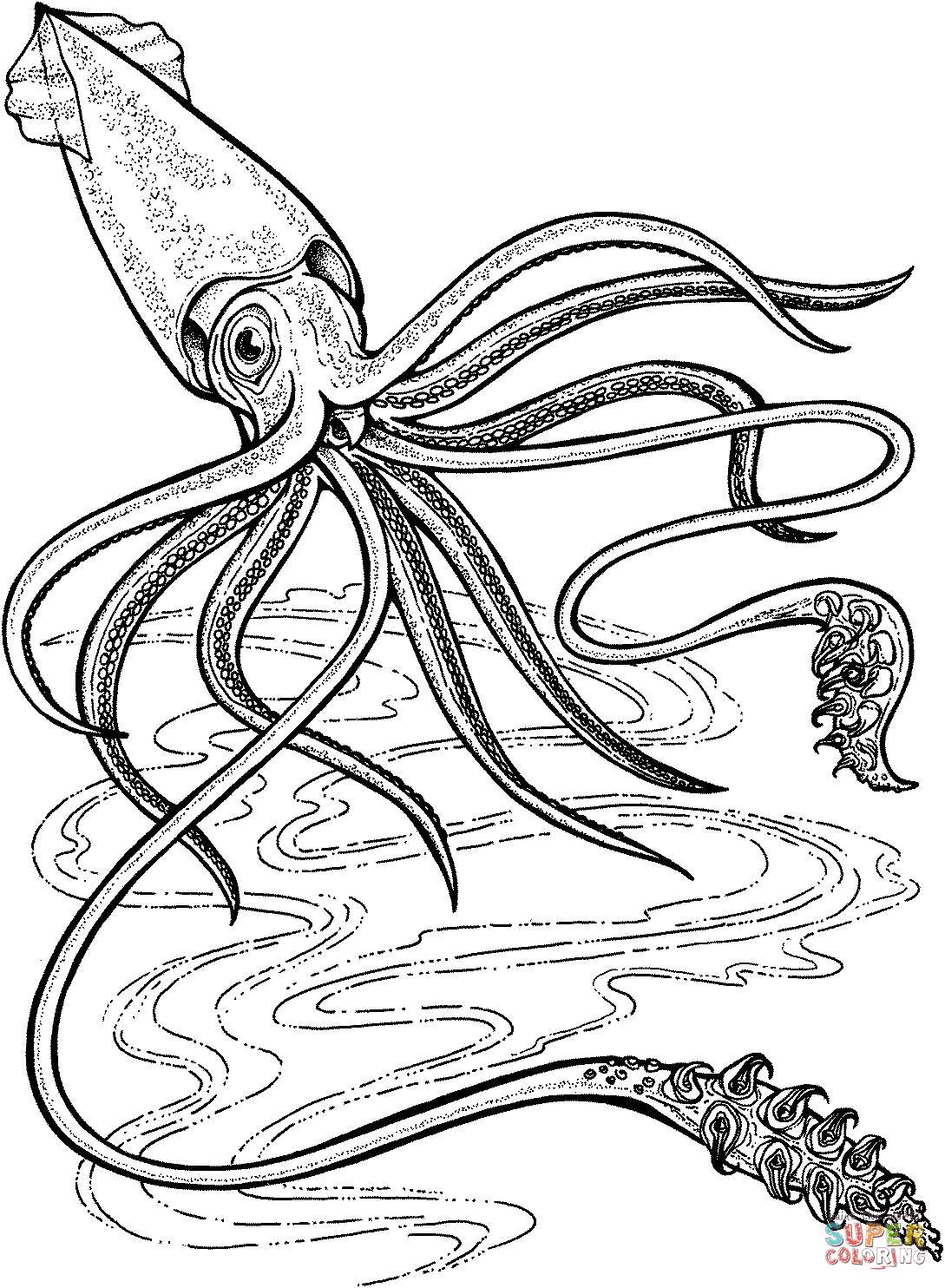 Xlid often appear to know things they can’t know, putting these leaps of deduction down to "obvious" signals. They’ll accurately guess a party’s quest, and then site the elf’s shoes as the giveaway.

Xlid can anger of nothing, can become "hungry" without warning, and can take flight over the simple wave of the hand. When attacking the xlid seeks to seize an opponent. When a successful strike is indicated it means the xlid has grappled its opponent with one of its two tentacles. With each round of a captive opponent, a successful attack indicates a bite that does 4d6 damage.

(Notes for DM: Xlid are from the largest moon of Sppang, to which they can travel with ease. Their giant eyes let them see many tens of kilometers. They are in constant communication with each other through means unknown. In the belly of each Xlid is one magic item.)