First found only sixty years ago by a three-kingdom expeditionary force among the ruins of the lizardfolk city of Dnost, the ankheg has now been found in all of the coastal provinces in the Seir Aleth and as far north as Ofeb. Currently attacking demi-human, goblin, and gnoll settlements in an alarmingly coordinated fashion, the ankheg is considered such a threat that in unprecedented cooperation armies from six races have set up an eradication force. Already the lizardfolk race is in collapse, its former kingdoms among the endless wetlands of western Ujuai destroyed and depopulated. An evacuation and resettlement operation ordered by the gods themselves is underway.

Early reports indicate substantial difficulty containing the threat. The ankheg operate with long-range coordination incomprehensible to even the most disciplined militaries. Alarmingly, a flying variant of ankheg has been spotted in the past six months.

The ankheg is a burrowing monster with an insect-like exoskeleton and a taste for fresh meat. It is about 3m long and weighs about 350kg. Using its arms for digging instead of assault, the ankheg often digs a winding tunnel up to 12m below the surface in the rich soil of forests or farmlands. The well-packed tunnel is 1.5m tall and wide. An ankheg usually lies 1.5m – 3m below the surface until detecting the approach of prey. It then burrows up to attack. If desperate, the creature can produce an acid spray once per day that inflicts 8d4 hp damage. 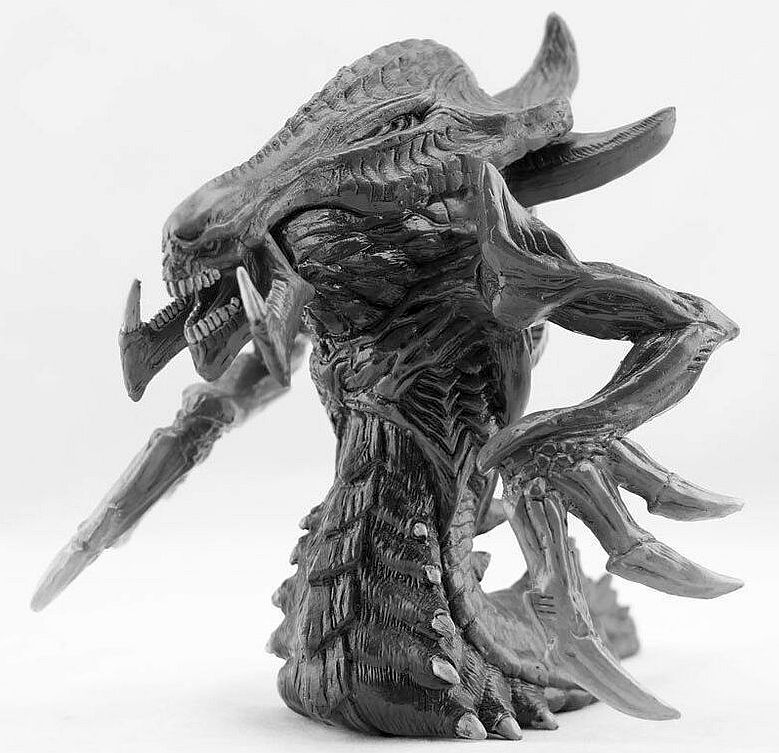 Flying over battle scenes wherever ankheg have engaged humanoid armies, these winged horrors appear to assist the monsters tunneling through the soil. They are generally non-combatant but will fight if captured using the same techniques as their burrowing cousins. 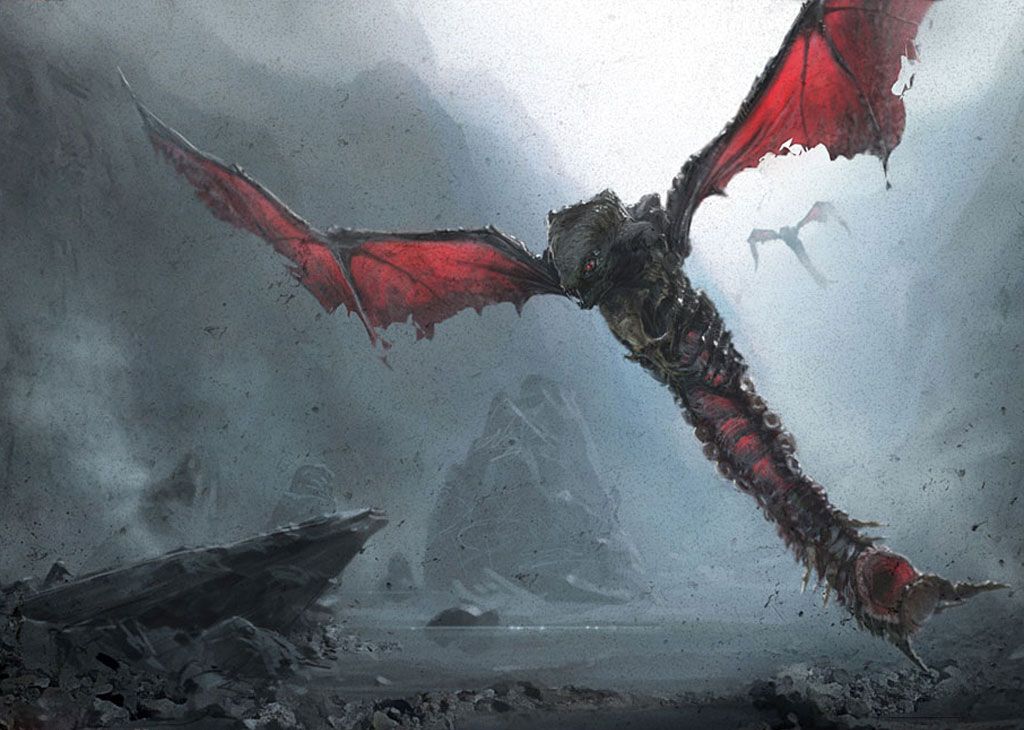